How to convert FLV to MP4 video file?

Add FLV file(s) that you want to convert to MP4 or any other video format.

Select MP4 as the output format you want to convert FLV file(s) to.

How to convert FLV to MP4 and vice versa easily

Standing for Flash Video, FLV is a popular format for streaming content over the net. The format is used for embedding videos on video sharing and social networking sites. Playing downloaded FLV videos on PC and mobile devices can run into problem due to compatibility or issues relates to need for additional codecs. To make your FLV files compatible, one of the best solutions is to convert video to a universal format like MP4. There are a number of FLV to MP4 online and desktop programs available and if you are searching for a professional tool with excellent quality output, Wondershare UniConverter (originally Wondershare Video Converter Ultimate) is an apt choice. The software working as expert FLV to MP4 video converter, looks after all conversion related needs. Supporting more than 1000 formats, you can convert MP4 to FLV or other formats in batch easily. To proceed on how to convert FLV to MP4, follow the following mentioned steps. 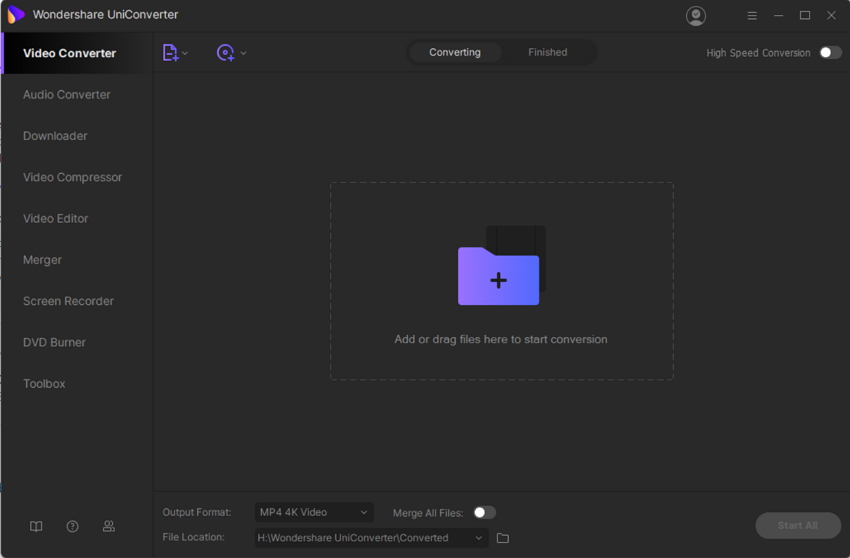 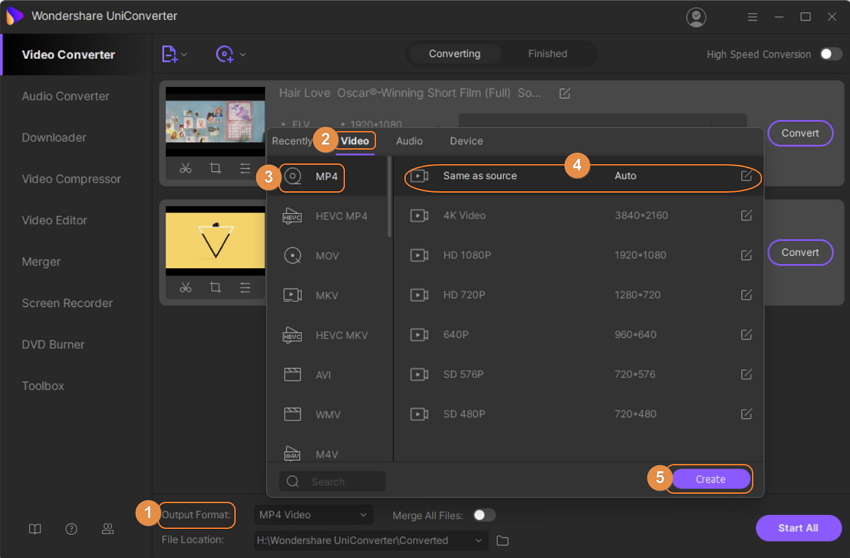 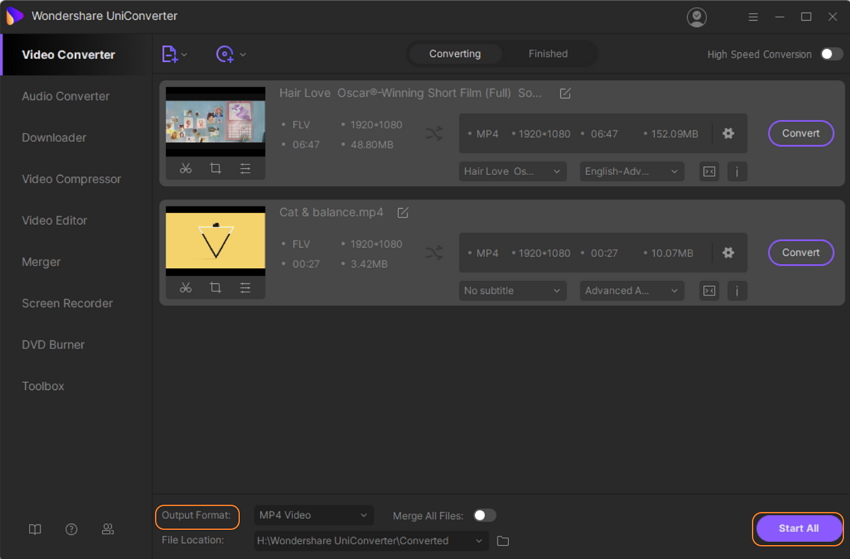 The same steps as above can be followed if you want to convert MP4 to FLV. Add MP4 as the input file, and select FLV as the output file. Install Wondershare UniConverter to convert FLV files to MP4, and enjoy playing your Internet videos on all portable devices freely.